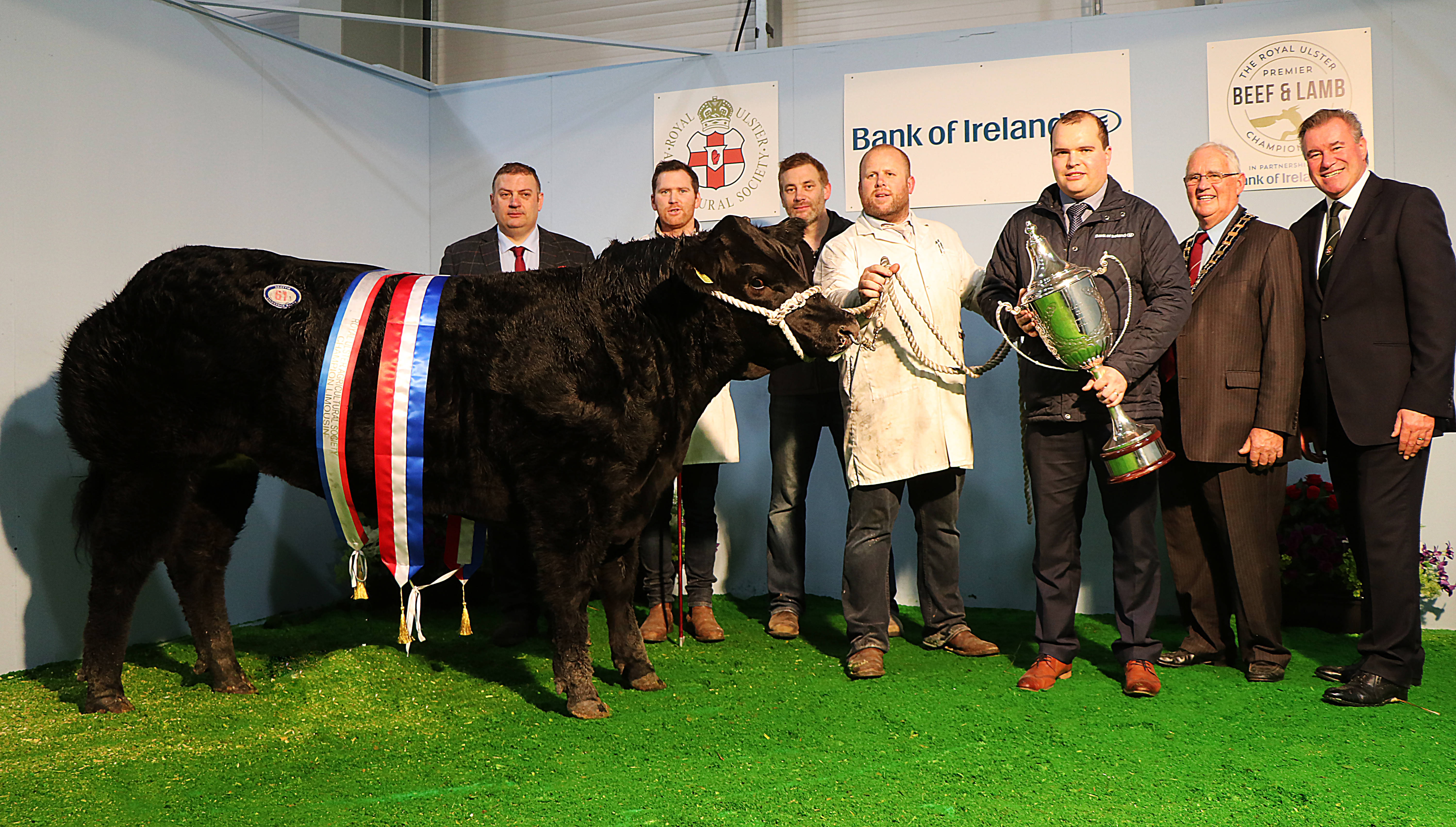 Throughout the day, visitors enjoyed the show of cattle and lamb classes, leading up to the ever popular auction in the evening. They were also able to browse the range of trade stands in attendance as well as network and do business with people in the industry.

Lambs shown on the day competed for the title of Best Butcher Pair, with Miss Zara Preston from Omagh picking up this award while Mr William McAllister from Ballymena was awarded Reserve Best Butcher Pair.

Richard Primrose, Agri Manager for Bank of Ireland UK said, “This year’s event proved to be a great success attracting people from across the farming industry to take part in a variety of showing classes, bid in the auctions, or simply enjoy all that was on offer during the day into the evening.

We’re delighted to play a role in this prestigious event and continue to support all those working in the beef and sheep industries.”

Alan Crowe, RUAS Chief Executive added, ‘‘The RUAS was delighted with the success of the second Royal Ulster Premier Beef & Lamb Championships. This event has grown in stature from last year and we were delighted to welcome both new and existing exhibitors to the Logan Hall. Throughout the day, the atmosphere was fantastic and visitors enjoyed watching the fierce competition in the ring with top class livestock on show. The pinnacle event however was the popular auction later in the evening where top sales were received by exhibitors on the night.

‘‘‘We were delighted to have the generous backing of our principal sponsor Bank of Ireland. Their support has played a central role in enabling us to deliver this event and the partnership highlights our own and the bank’s support of the local beef and sheep industries.

‘‘We also would like to thank the local cattle and sheep breed clubs and societies, who supported the Championships and kindly contributed towards the prize fund.’’

Full results from the Championships can be viewed here 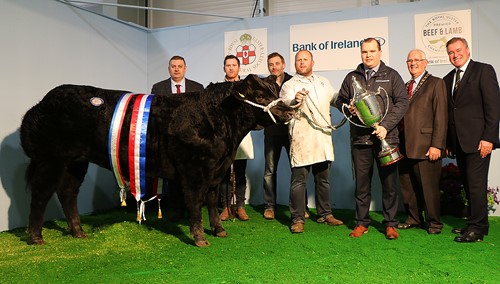 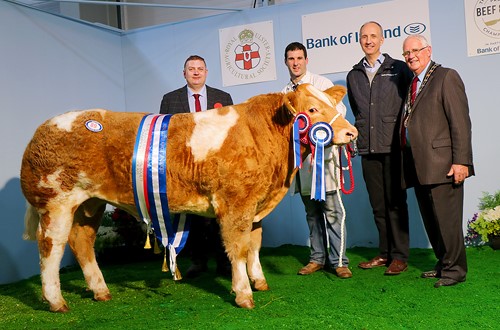